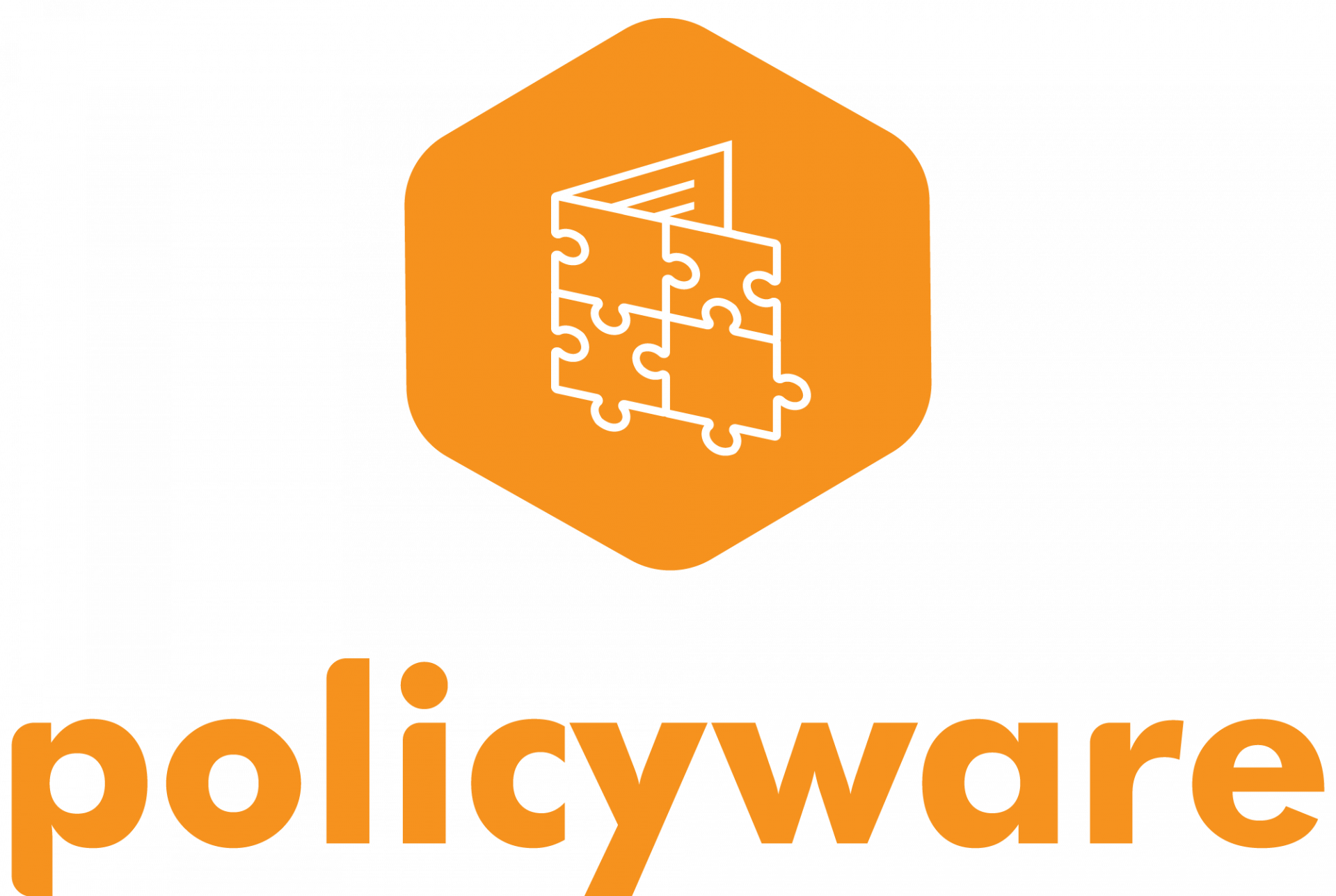 The Chinese government is building one of the most comprehensive data regimes in the world with a spate of new measures governing cross-border data flows, data security, consumer privacy, algorithms, and data trading exchanges. While China’s so-called tech “crackdown” has drawn media headlines as China’s largest internet platforms face scrutiny, rules for how companies handle their data have been in the works for many years. Unpacking the drivers, impact, and future of digital policy in China requires an understanding of the  Cybersecurity Law of 2016 as the centerpiece of an interlocking matrix of laws, policies, regulations, and standards—the latest development being the twin Data Security Law and Personal Information Protection Law that took effect in fall 2021. Implementation of new requirements remain uncertain amid rigorous debate inside China’s political system over data ownership, subject to competing pulls between economic and security objectives of different stakeholders. The outcome of this debate will not only impact development of China’s digital economy, but also have ripple effects around the world as governments from India to Europe and the United States grapple with daunting challenges in digital governance. Beyond China, data has moved to the center of the U.S.-China tech conflict as U.S. policymakers seek to block Beijing’s access to American datasets. This deep dive will examine the landscape from Beijing and Washington as both governments increasingly look to wall off data from the other with implications for national security, innovation, economic competitiveness, and future of internet governance.

Who will benefit from this Deep Dive?

Officials in government and international organizations

Officials working on issues around China's digital laws, regulations, and policies as well as opportunities for cross-border data flows, including the development of interoperability mechanisms.

People responsible for formulating and executing public policy outcomes for their companies with respect to data governance, privacy, cybersecurity as well as complying with cyber regulations in China and global markets, addressing barriers to cross-border data flows and seeking interoperability that enables data flows between countries.

Here is what you will learn

The latest developments in China's digital governance, laws and regulations
Learn about the Chinese leadership’s approach to data governance by examining the motivations behind and practical implications of a sprawling framework that includes the Cybersecurity Law, Personal Information Protection Law, Data Security Law, as well as rules for data exchanges, data classification, and critical information infrastructure.
How China is approaching privacy online

We will analyze a debate unfolding inside China’s political system over the meaning of data ownership, consumer privacy, and state access to data.
How access to and use of data is a central element of US-China economic and broader geostrategic tensions
Understand why Washington and Beijing are seeking to cut off access to data from the other, and the policy tools at play.
The implications of China's data governance for other countries


We will discuss how the EU, UK, India, Japan, and others are responding to China’s data governance regime, looking at the global landscape in which the U.S.-China data conflict is unfolding.
China's Digital Policies, Laws and Regulations
Dates: To be announced shortly. Register below to be notified once enrollment opens
Cost: $850
Format and Content
Write your awesome label here.

Samm Sacks is a Senior Fellow at Yale Law School’s Paul Tsai China Center. Her research examines China’s information and communications technology (ICT) policies, with a focus on China’s cybersecurity legal system, the U.S.-China technology relationship, and the geopolitics of data privacy and cross-border data flows. She is writing a book (forthcoming from the University of Chicago Press) with called "Data in Common: the United States, China, and the Future of Digital Policy." Previously, Sacks launched the industrial cyber business for Siemens in China, Japan, and South Korea. Prior to this, she led China technology sector analysis at the political risk consultancy Eurasia Group and worked as an analyst and Chinese linguist with the national security community. She is a frequent contributor to the media and her articles have appeared in outlets including The Atlantic, Foreign Affairs, MIT Tech Review, and Slate. She has testified multiple times before Congress on China’s technology and cyber policies. She reads and speaks Mandarin.
Write your awesome label here.

Are you ready to Deep Dive into China's Digital Policies, Laws and Regulations?
Enroll Below.